A few days back, I met up with a longtime and close friend. We went to the same high school (she graduated this year; kudos!), she blogs as well, and she can bake! Yeap, these are her cookies. And as promised, here they are :D So we met up at Xocolat, which is like Starbucks but they specialise in chocolate drinks and foods, and we talked about some various things on film during the ’20s to ’40s. I apologised for not being able to accompany her to the silent film festival (happens once a year), then we talked about Metropolis and Safety Last. Those two films were in the silent film festival. She said that Harold Lloyd was cute when he was dangling off from the clock–most iconic scene ever, and I said that Metropolis was just way ahead of its time (typical German perfectionist hahaha!) After a while, she showed me some of her favourite clips from the ’40s and ’50s. Most of them were  Fred Astaire tap dancing, of which I love by the way! She’s what I consider an expert in classic musical movies. We talked about how Timothy Dalton was just THE PERFECT JAMES BOND (oh, James…), we got to a point where The Artist just needed our attention. We both agreed that the last number deserved and E for Effort. I complained on how the actors were French and that they obviously looked French even though the characters were American. 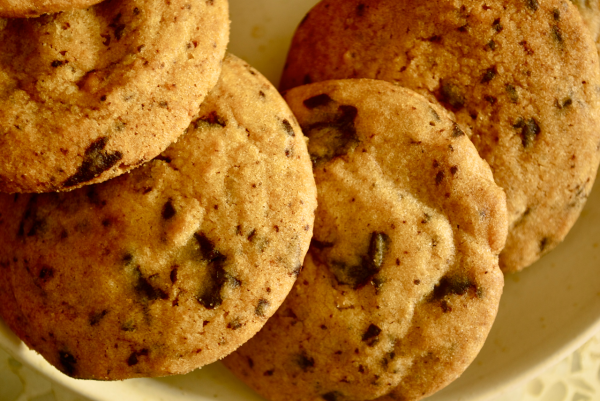 That same day, I lent her a book entitled My Father’s Notebook: A novel of Iran by Kader Abdolah. It’s a novel of how culture, tradition and religion change through time through the eyes of a deaf man. It sounds simple, but the symbolisms used in the novel is simply astounding. She was supposed to lend me a book too, but I guess she didn’t hahaha! That’s four lent books to four different people in a course of 6 months, I’m turning into a library. 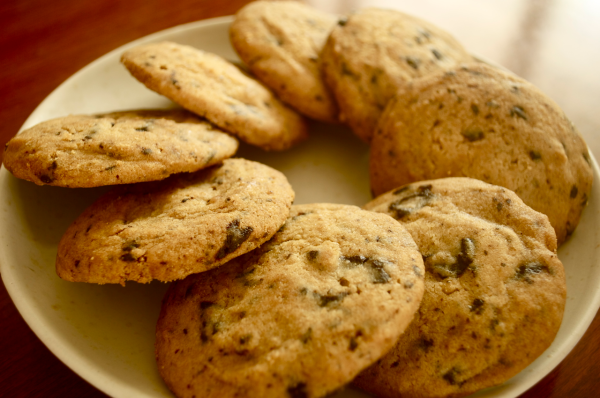 I explained the Bourne series, and I explained to her that Jason Bourne was ugly-looking because looks don’t matter to an assassin who’s not suppose to show his face hahaha! Then, before we left for the grocery, I had her read my poems I did for poetry class and part one of the prologue of my novella (I’m just that vain.)

All in all, it was a pretty awesome day.

Check out her blog here

PS. If there was anything I forgot to add in, tell me hahaha! :D

Homemade Cookies are the Best by Mr. Anarchy is licensed under a Creative Commons Attribution-NonCommercial-NoDerivs 3.0 Unported License.
Based on a work at https://myneverlandinmywonderland.wordpress.com/.